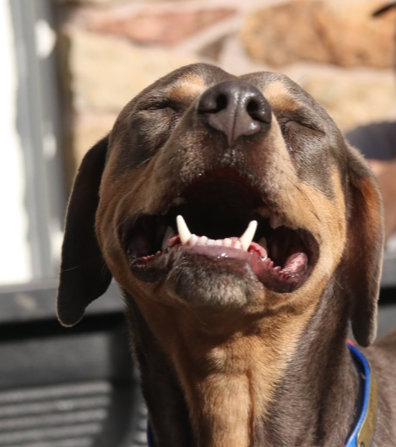 By Ace the blood tracking dog. The humans think they run things around here, but, as we all know, this is my ranch.

The season is officially over at Oak Creek. We harvested some of the most beautiful bucks this year that averaged 255 inches. Even though they were not to their fullest potential due to several consecutive wet years.  I think they are still going to be some of the largest and best looking deer killed in the country this year.  Some new humans joined the team as guides this year. They did well, and my coaching was instrumental in their deer catching abilities. 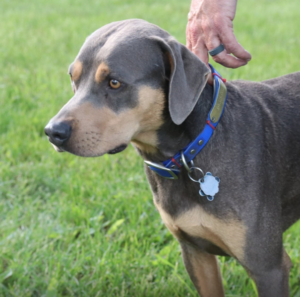 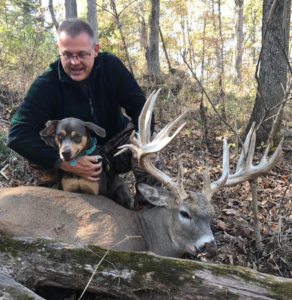 The bucks started shedding antlers early this year. Humans can’t figure it out, Donald, Nick and Jacob have come to the conclusion it is another affect of the unusually wet year. They say it happens once a decade, but I know why it happened. Me, Ace, terror of the woods, scared the antlers off them.

This season we made some new friends from all over the USA. Some old friends came back to visit. I love friends. Friends like Craig who slipped me pretzels, or Donna who slipped me deer sausage without Donald knowing.  We were fortunate to host wounded warriors and charity hunts with CTO and the Jared Burke Foundation. Some unbelievable youth hunts with kids like Ryan.

I am sad the season is over. No more deer to chase. Donald and I will ride around in the truck and look at things we can do around the ranch for next season. I love making to do list for Jesse and Marty in the office.  I will keep an eye out for sheds and make sure there are plenty of pictures to show what is growing on Oak Creek for next season just like we did this year. 2019 Harvest Album

Thanks for a great season Oak Creek friends. Looking forward to seeing you next year. 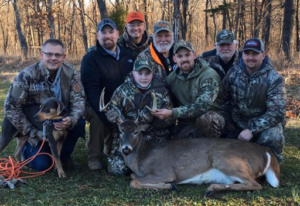