What’s the best caliber to use of deer? 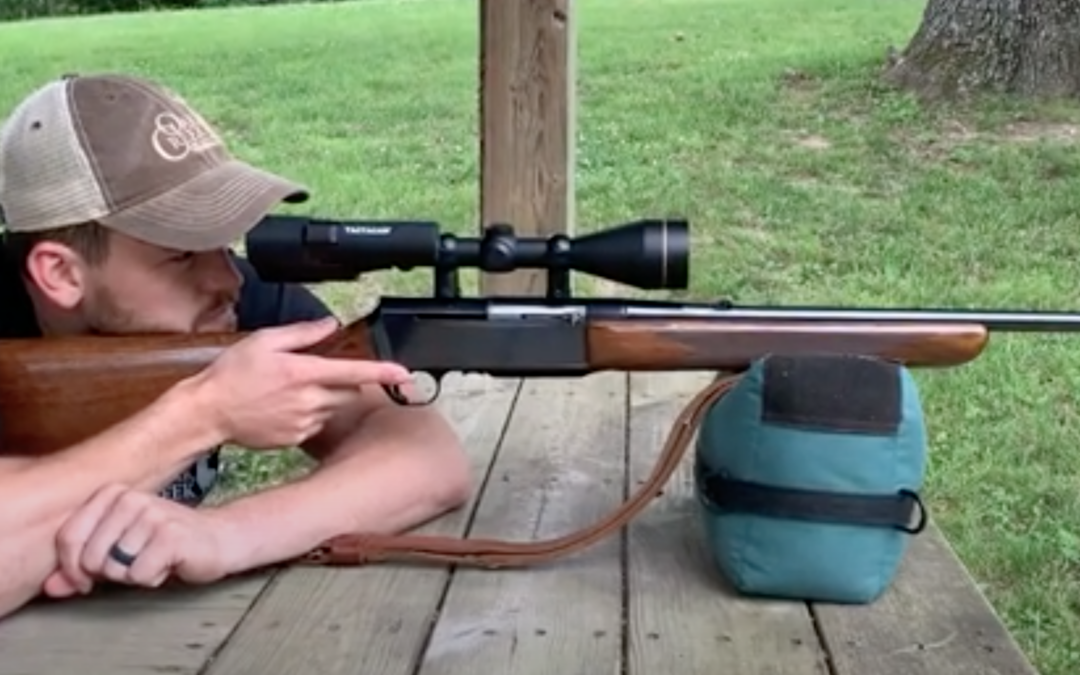 If I had a nickel for every time someone asked me, “What’s the best caliber to use of deer?” I’d be over at the grocery store right now pouring pillowcase after pillowcase of five cent pieces into that Coin Star money counting machine knowing that in the end I’d have enough cash to make a truck payment.

Yeah, I get asked that question a lot.

And I generally avoid answering it.

Because I’m not knowledgeable enough about firearms or deer to make that call.

Donald Hill is though, which is why I asked the owner of Oak Creek Whitetail Ranch to settle this question once and for all.

But first, some background information.

Hill and his wife Angi have owned Oak Creek since 1992 and each year the ranch has seen guests take an average of 50 to 60 deer. Each of those deer weighed between 250 and 300 pounds. That’s a lot of big deer. And a lot of deer knowledge.

Donald, let’s get this out of the way, what are the best calibers for deer?

Personally, I like big calibers. I like the Magnum loads, .300 Mag, 7mm Mag, .30-06, any of the thirties. The bigger 30 calibers do a really good job. The .30-30 is getting a little bit light for me. From what I’m seeing with these big body dear, it takes those bigger Magnum loads to really…Let’s face it, 99% of the time you’re coming to Oak Creek to shoot the biggest deer of your life  So why would you take a small caliber that you’re going to wound a deer with? 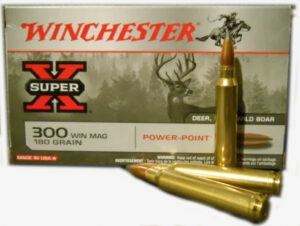 What caliber has been the most popular on the ranch over the years?

Probably the .300 Win Mag. They’re just easy to get. You can buy the shells everywhere and it’s a great caliber. I push big calibers and I really push that in the rules and regulations and the paperwork I send hunters prior to their visit.

What are your thoughts on shot placement? I ask because this topic is almost as hotly argued about as is the caliber debate. I’ve heard hunters swear that the best is the neck, the spine, the heart, the lungs, etc. etc. 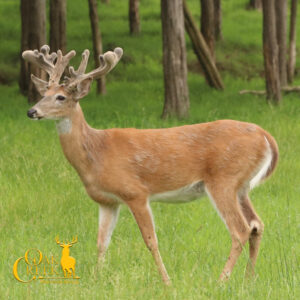 That neck shot is responsible for most wounded animals I’ve ever seen. You know, there’s just such a small little window there in the neck. Yeah, it’s going to kill them if you hit them, but you’re going to blow esophagus out or you’re going to wound that deer. So, I don’t like a neck shot. I don’t even like a headshot because it seems like every time somebody shoots them with a head shot, they shoot a jaw and that deer goes forever…I like to take both shoulders out. You’re wasting meat. But then again, you’re at Oak Creek, you’re coming to kill the biggest deer of your life, you don’t want that deer walking away. So, I like to take both shoulders out and then we’ll go kill a doe for meat. Shoulders are for ground meat so take both those shoulders out. Get the biggest deer of your life on the ground. Let’s worry about meat somewhere else.

What do you think of heart and lungs?

Behind the shoulder hitting that heart and lung, that’s probably your best shot as far as if it gives you the most room for error. If you’re off a little bit, you still have a good chance of killing that deer. Now it might run a bit but the deer is going to die and it’s going to give you a good blood trail, so you’re going to be able to track that deer. So that’s a great shot.

The first time I hunted in Africa, my outfitter told me he hated the way Americans shoot. He said, “You Americans shoot then sit back and admire your shot rather than get ready to shoot again!” What do you think of that comment?

Yep. I would say, shoot that deer then get ready to shoot again just in case. Too many times I’ve seen hunters knock a deer down then start congratulating one another. They start high fiving then look over to see the deer get up and bolt. I like to crank another one in the rifle chamber and really make sure that animal is dead before I pull off that scope.