What is the Rut? 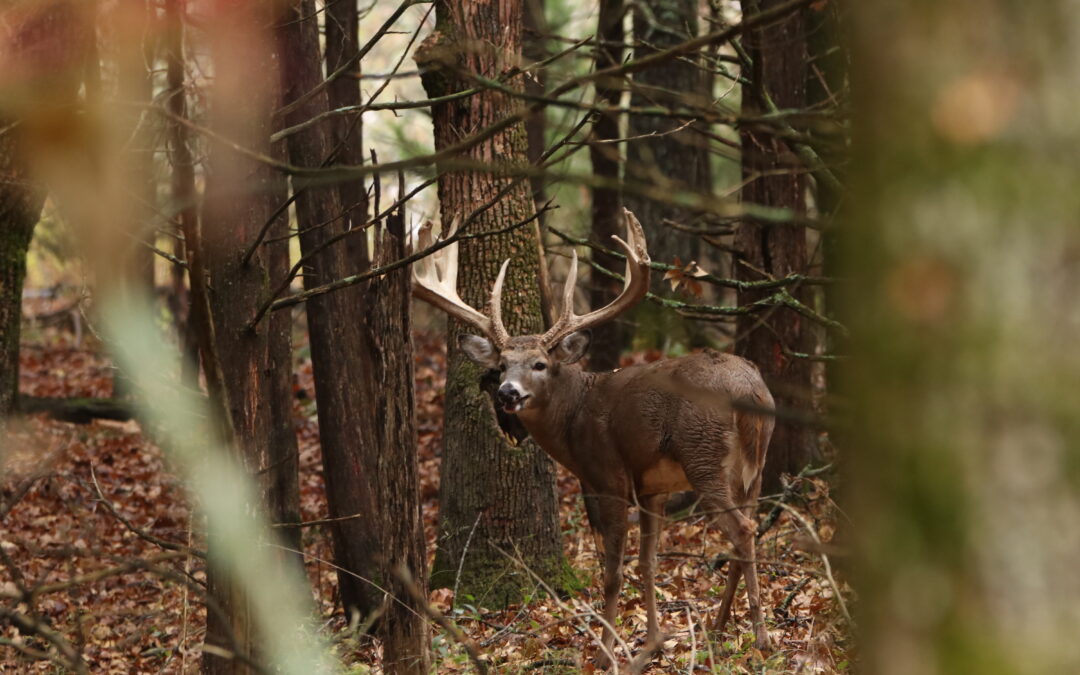 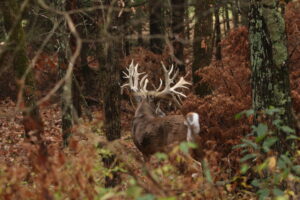 Simply put, the rut is the period in which deer breed.  And while all antlered ungulates experience a period of rut, in most of North America the term is generally used only in association with whitetail deer.

During this period of sexual drive, whitetail bucks are at their most vulnerable. They tend to be more active and less cautious; traits that hunters anxiously look forward to taking advantage of each year. 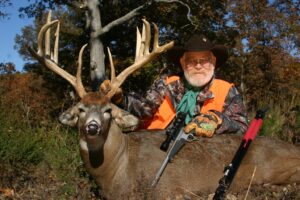 “The moon of madness, normally November in Missouri is a time when mature bucks ‘throw their normal extreme caution to wind’ It’s a time you may see bucks that normally would not be seen during daylight hours.  It’s a time when it truly pays to hunt all day,” so explains Trailing the Hunter’s Moon co-host and frequent guest of Oak Creek Whitetail Ranch Larry Weishuhn. “I personally love the rut, starting with the late pre-rut because starting at that point whitetail bucks of all sizes and ages respond to the sounds of two bucks fighting imitated by rattling horns. The rut is the time bucks are at their finest and best for the year, dwelled heavy necks, darkly stained hocks, blear-eve and drooling. Bucks walking and running the woods in search of receptive does, but also walking around, stiff-legged, ears pulled down tightly against their neck, chin tucked close their somewhat arched neck, daring to challenge any and all other bucks! And never know what might step out. To me hunting the rut in nothing short of magical!!”

I’ve never had the opportunity to hunt Oak Creek during the rut but will be at the ranch toward the end of this special time. I look forward to seeing bucks in the throws of sexual madness. I’ll let you know what I see!