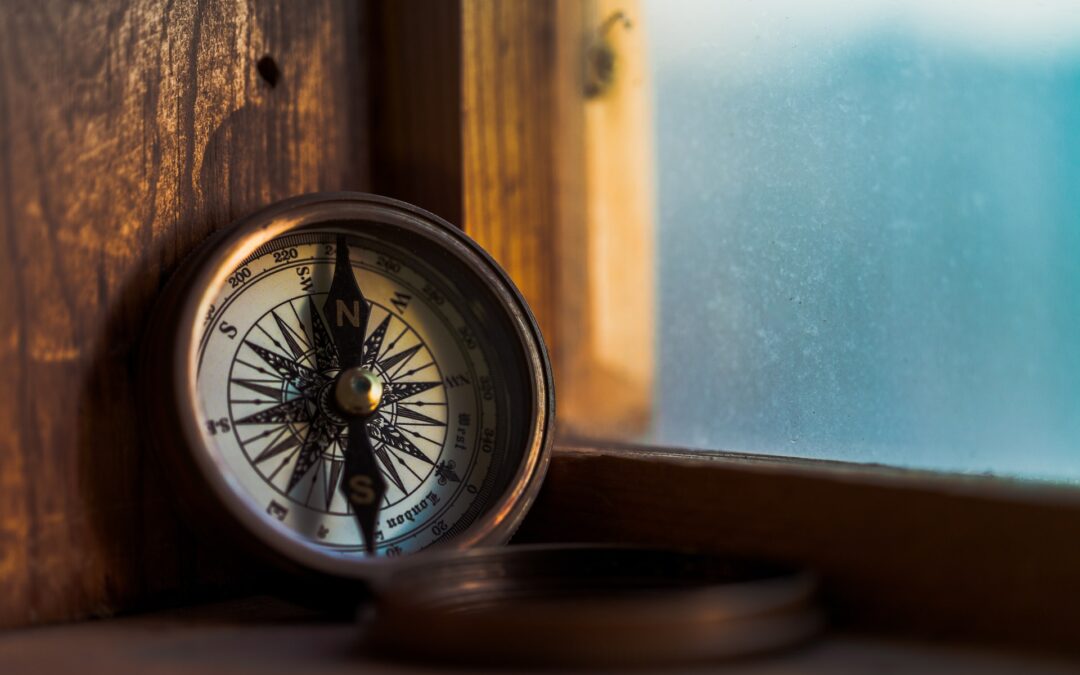 At Oak Creek Whitetail Ranch you will pursue some of the largest Trophy Whitetail Bucks in the world, with some of the friendliest people you will ever meet! Oak Creek Whitetail Ranch is proud to hold the records for 33 of the top 35 Typical and 30 of the top 35 non-typical Midwestern whitetail deer! We know a thing or two about tracking them and are happy to share nine tracking tips with you.

Use a physical landmark to help remember where the deer was standing when you shot it.

Watching how a deer reacts to your shot can help you determine where you hit it. Deer that mule kick are often heart and/or lung hit. A deer that runs 50 to 100 yards, stops and then humps up like it’s sick, is most likely a gutshot.

Most smartphones have a built-in compass. A simple compass reading just after the shot can point you in a straight line toward your dead deer.

A heart shot deer can be recovered right away, while a double lung shot whitetail can be tracked within 30 to 90 minutes. A single lung or liver hit deer can be given closer to 4 to 6 hours, however, a gut hit deer should be given up to 8 to 12 hours. Typically a gutshot deer will run 75-150 yards into cover and bed down, but a deer shot in only one lung is often difficult to recover and requires extreme patience when tracking.

Never give up on tracking a blood trail just because it’s sparse. Many hunters assume a deer isn’t fatally wounded when they’ve trailed it a few hundred yards and only found sporadic droplets. Fat can plug a wound, making the resulting blood trail seem like it originated from a shallow wound.

An Arizona State University study concludes that women possess a gene that allows them to see varying shades of red much better than men. Women have two X chromosomes (men have just one), so their ability to see into the red/orange spectrum is twice as good as men.

Some hunters say that a wounded deer won’t climb hills, cross open fields, or wade streams. These claims should be dismissed. You should leave no stone unturned when searching for blood.

Whitetail deer stand about 36 inches high at the shoulder. If you are finding consistent blood smears 30 inches high or higher on saplings, chances are the arrow or bullet entered high through the lungs.

Tip #9 – Move in Arching Half Circles When You Lose Blood

If you go 10 minutes without finding blood, conduct small arching half-circles to get back on the trail. For more information on hunting or tracking whitetail deer visit our website at https://oakcreekwhitetailranch.com/.