Fun Facts You May Not Know About Deer 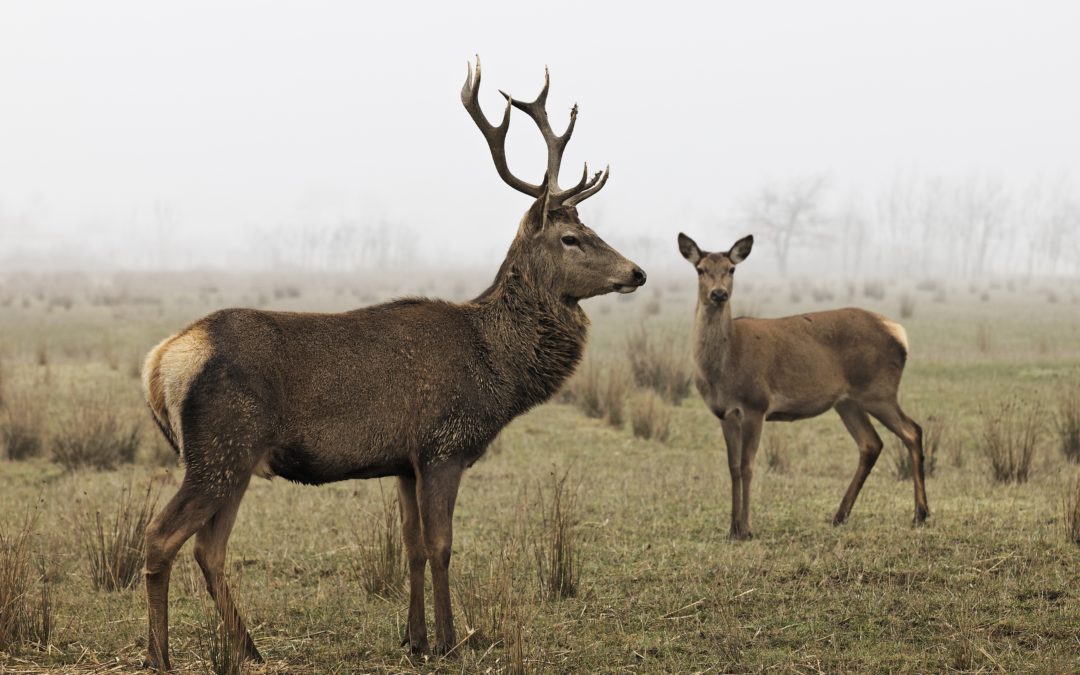 Fun Facts You May Not Know About Deer

As a hunter, you know deer inside and out. Knowledge is power, after all, and when you’re out there on the hunt, anything to give you the slightest advantage could make the difference between coming home empty-handed and tagging a buck fit for the record books. But do you really know all the facts there is to know about deer?

While some of these interesting facts might not help your hunt, they’ll certainly inspire an even greater appreciation for the large and majestic family of animals we call deer.

Did you know that Oak Creek Whitetail Ranch has some exceptional deer of its own? We continue to produce most of the SCI top 35 Record Book Trophy Whitetails. We hold records for 33 of the top 35 Typical and 30 of the top 35 non-typical Midwestern whitetail deer. That’s why you should make Oak Creek Whitetail Ranch your destination for your next hunt. Especially if you want to bag an exceptional trophy animal. Get in touch with us today by calling (573) 943-6644 or visiting us online to find out more.