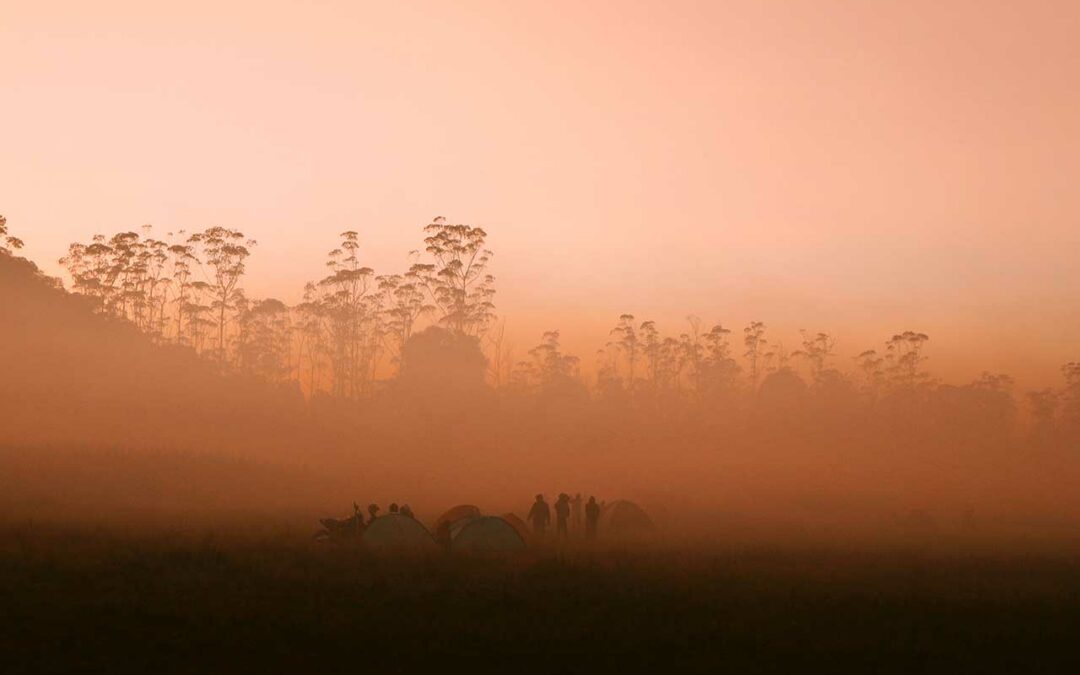 There has been a debate back to the day of the cavemen about predicting the best times of good hunting for whitetail deer. Many a long afternoon at the local garage has been spent in more recent debates on the subject. The ability of computers to analyze large amounts of data, and the development of the internet which allows gathering and sharing of data combine to offer some “facts.”

Here are some data supported conclusions which might be helpful to choosing the best hunting conditions:

Based on this study, the best day for whitetail deer hunting is very cold with little or no cloud cover, bright skies and high winds.

That study is supported and expanded by another statistically based one, focusing exclusively on bow hunting. Its findings show that the most powerfully predictive weather condition is barometric pressure. Barometric pressure by itself was the single biggest indicator of good trophy hunting; in fact, more powerful a predictor than any other two factors combined. The clearer the weather the more likely deer are to move. Its conclusions on temperature and wind speed were less dramatic.

An examination of large scale hunting data found some additional detailed insights as to the relationship of weather and deer movement.

These studies provide some level of explanation for the relationship between weather and deer movement. Each one found that the barometric pressure is by far the most powerful predictor of deer movement. Secondly, deer move less as the temperature s get higher than they are used to in their region, and finally, windy days are more likely to encourage deer to roam.